Sometimes we don’t find the ambient light adequate enough to take a picture. Raising the ISO is one option but high ISO often degrades the quality of the image. Second option is artificial source of light. A flash is a device which produces controlled artificial light for the purpose of photography. It fires a neutral color light as quickly as the shutter speed. It allows us to control the light power according to situational requirement. It is an electronic device with a capacitor inside which produces a powerful light even with a small battery. 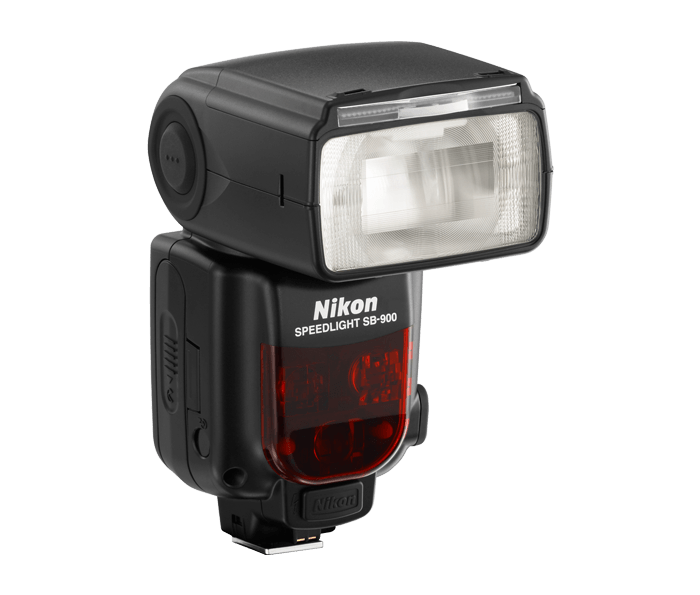 Some people oppose to the use of flash in photography however, it s a must have tool even for a serious amateur photographer. It gives you the option to be more creative. A combination of an ambient and flash light produces an amazing image. Flash comes in different specification. Before investing in a good quality flash, let’s understand this device in little details.

Guide Number: Flash comes in different power output options. Thumb rule is, more you spend, more power you get. The power options are generally referred to guide numbers. The guide number is calculated by multiplying the f stop with the distance with a consistent ISO 100. For example if the flash is powerful enough to illuminate a subject up to 20 meters with an aperture of f/4, the guide number will be 80. However you can increase the distance of the power output by increasing the ISO or by opening the aperture further.

Flash Mode: Flash comes with different modes. TTL  (Through The Lens) is an automatic mode where the camera controls the power of the flash as per the exposure setting and focal length of the lens. However a complete manual mode to control the power options is also available. In the options the flash fires consistent light irrespective of the intensity of the ambient light.  This creates more creative option for the photographer.  Full power means 1/1, one stop down means 1/2 and similarly it goes up to 1/128. The power can be fine tuned in 1/3rd increments.

As we understand from the mechanism of the shutter, there are two curtains. When the shutter is released, both the curtain works one after another. Modern day flash also allows you to choose between front curtain sync or rear curtain sync. By default the flash fires with the front curtain. Second curtain becomes useful while shooting moving subjects in a slow shutter speed. The flash fires just before the rear curtain closes.

A flash opens the door for creative photography. Understanding the manual mode of a flash and optimum utilization of its potential can take  your photography to the next level.