An action camera or action-cam is a digital camera designed for filming action while being immersed in it. Action cameras are therefore typically compact and rugged, and waterproof at surface. 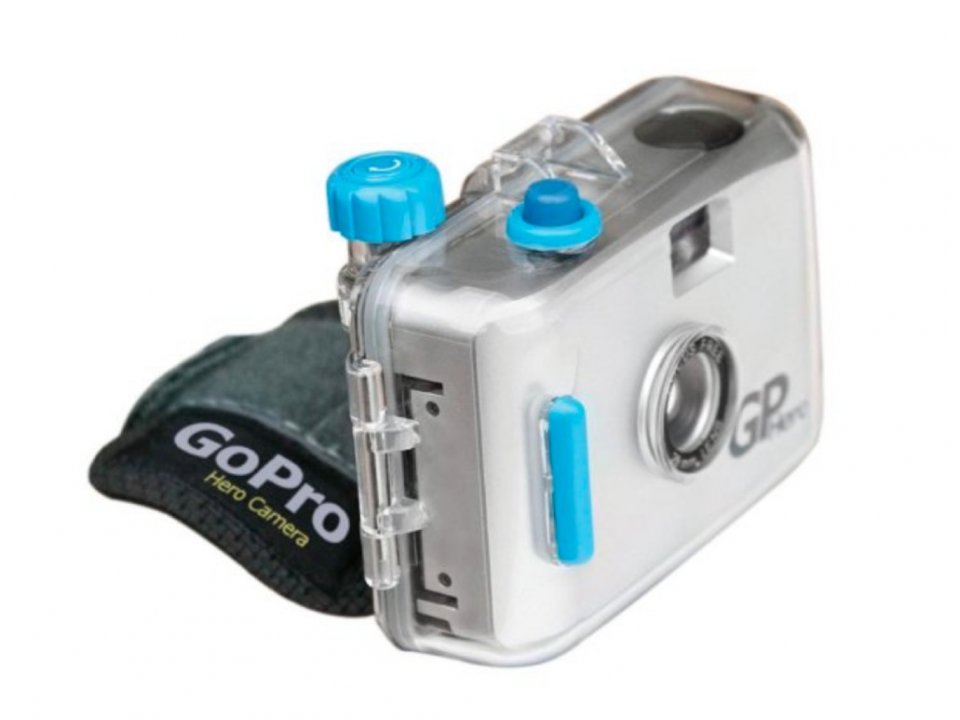 First commercially available action camera was introduced by Woodman Labs (which later became GoPro) in 2004 and costed 20$. The camera GoPro made a decade ago came a long way from 20$ analog in a waterproof case to a device people in film industry use today.