Leica was first commercially successful 35 mm camera which Changed the face of photography. It was launched in Leipzig Spring fair in Germany.  This was a time when it was still common for glass plates to be used in cameras, and those that took roll film were thought of as miniatures. So, imagine the culture shock when a still photography camera was produced to take 35mm movie film.35 mm photography was invented by Oskar Barnack. 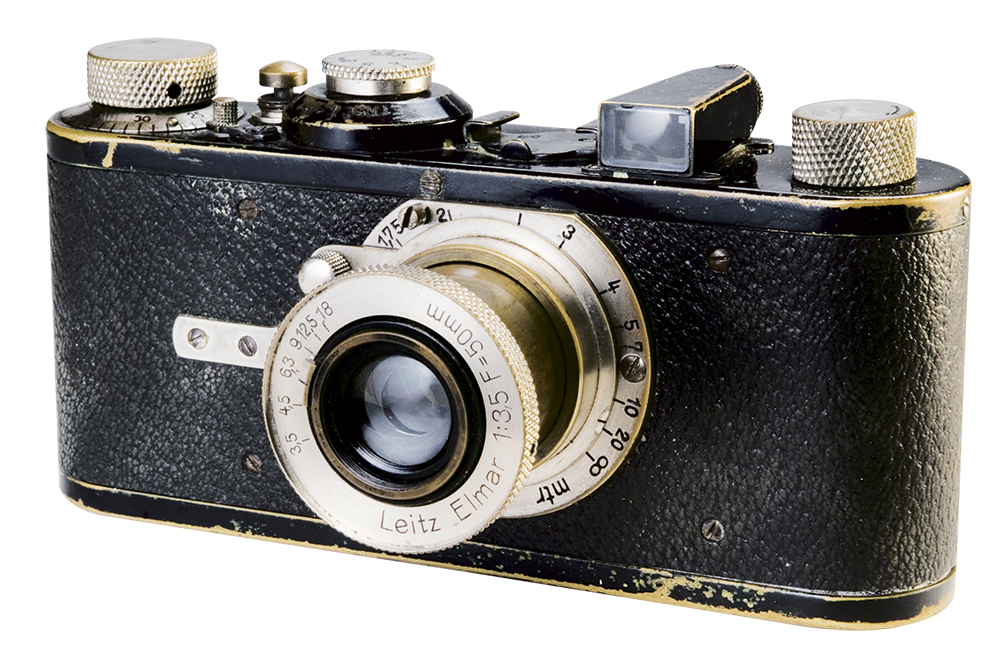 Over 57000 ,Lieca A’s were made, which were very expensive. Leica’s great sales from the start is a testament to the camera’s filling a need, as well as to its great design.