In 1975 Kodak engineer Steve Sasson created the first digital camera, which took photos worth 10,000 pixel/0.01 megapixels. Kodak did not stop here; it worked extensively on digital, patenting numerous technologies, many of which are built into digital camera today. By 1986 Kodak had developed a sensor with 1.4 million pixels.A number of other inventions were made to increase usability, including improvements in sensor technology, the first Raw image format DCR, and usable software. 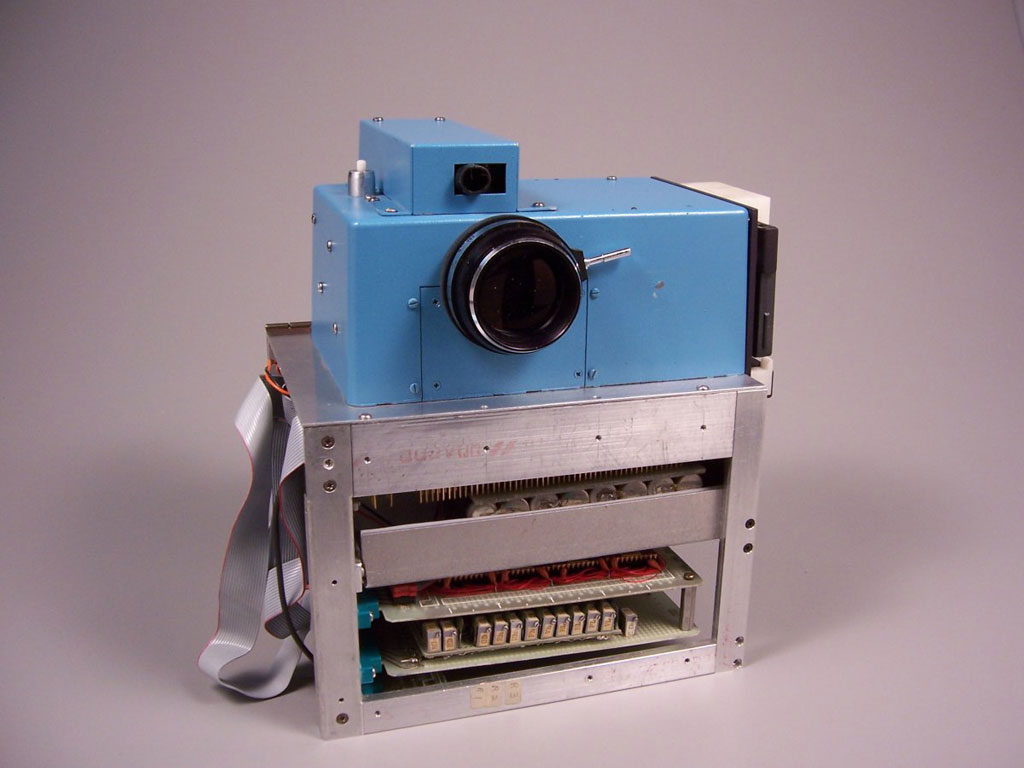 The original Kodak DCS was launched in 1991, and was based on a stock Nikon F3 SLR with digital components. It used a 1.3-megapixel Kodak KAF-1300 sensor, and a separate shoulder-mounted processing and storage unit. 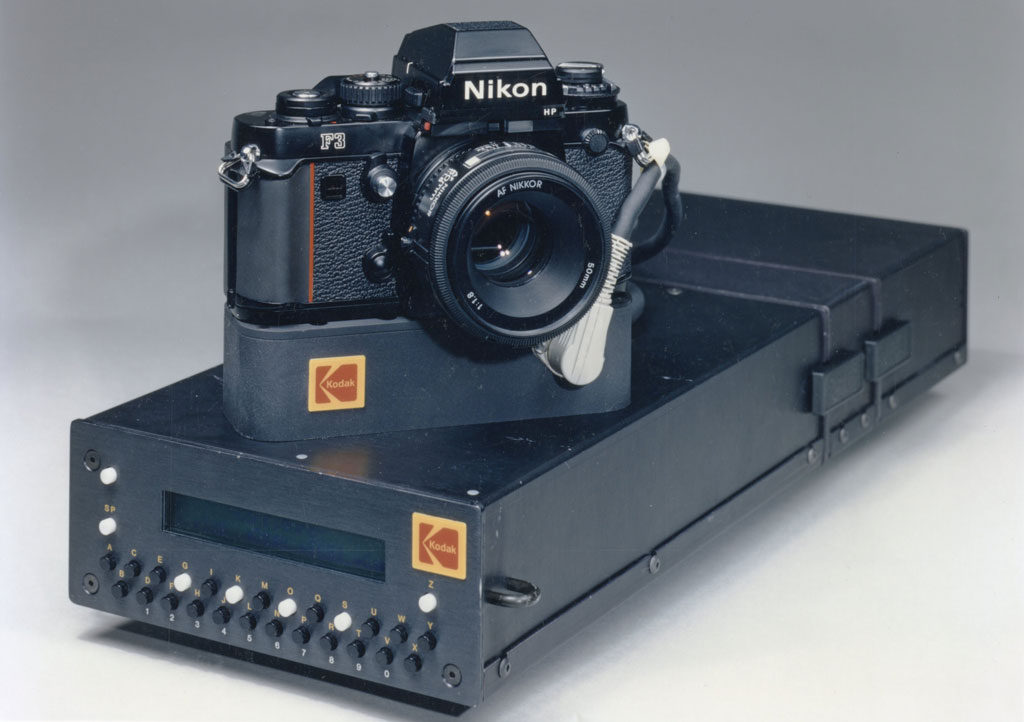 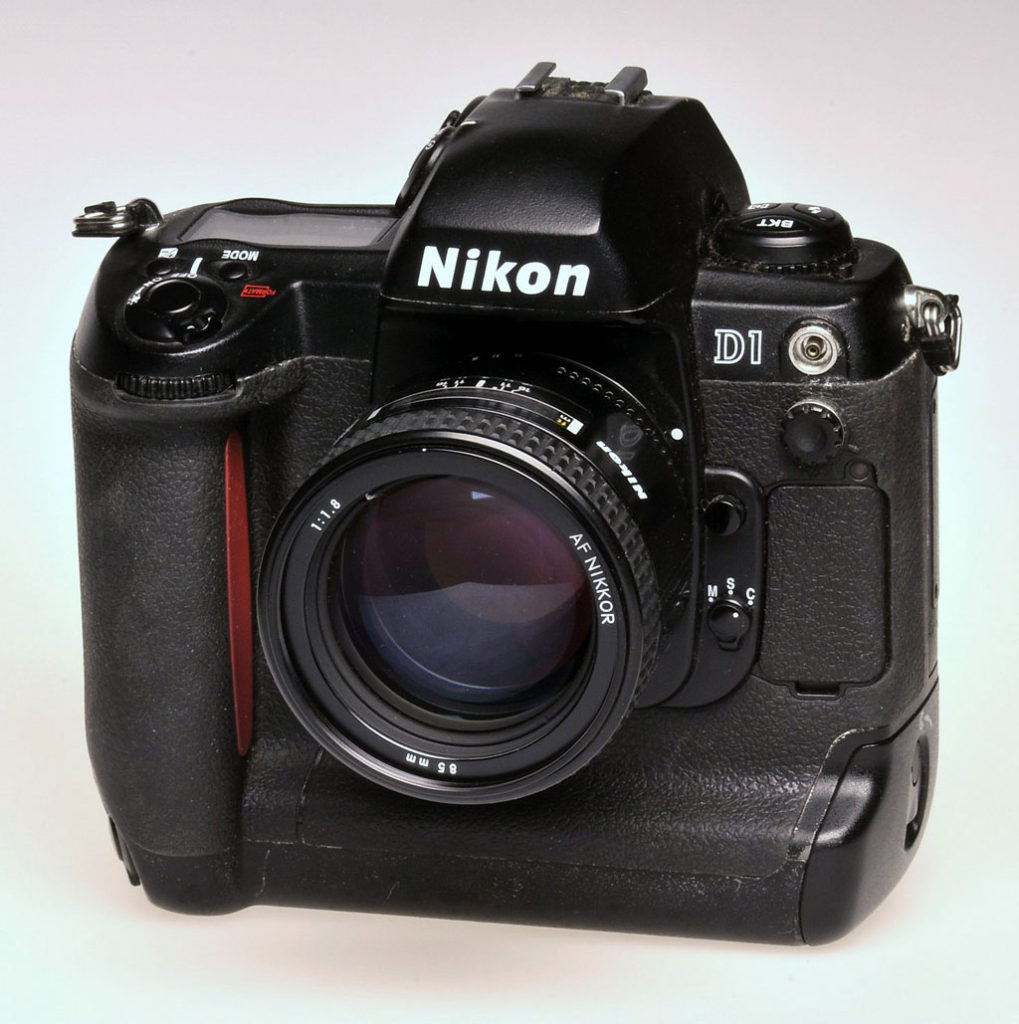 Kodak final generation of DCS cameras was launched with the Kodak DCS Pro 14n, a 14-megapixel full-frame digital SLR, in 2002, and continued with the upgraded DCS PRO SLR/n in 2004. These two cameras were based on a Nikon F80 body, and were considerably more compact than previous Kodaks.