A tripod Head is a component of a Tripod which is attached on top of the legs on which the camera sits. The tripod head allows different orientation of the camera. There are some tripod head which are for common use, and some are specialized. Depending on the style of shooting and need, you can choose your tripod head.

Ball Head: A ball head is the most commonly used tripod head. A ball head allows you an unlimited amount of adjustments. The ball head consist of a metal ball in a vise. On top of the ball there is a metal plate which holds the camera base plate. To prevent the ball to move you need to tighten the ball inside the vise with a single lever. The main advantage of this type of tripod head is that you can move the angle of the camera from the camera itself. Allowing free movement gives you the advantage to shoot the fast moving objects. This type of tripod head can be used in almost all the situations hence widely used by photographers. 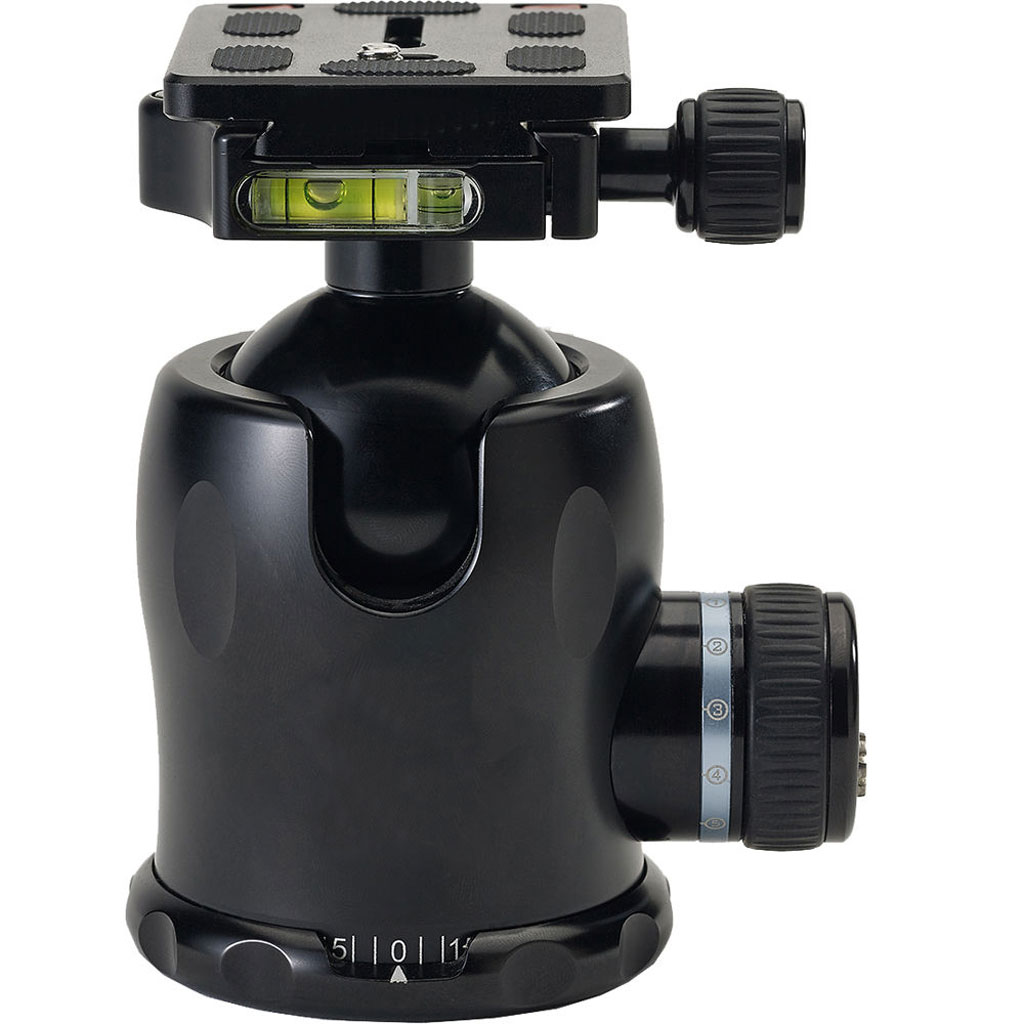 Pan & Tilt Head: A pan & tilt head gives you the advantage of three way movement and it is more precise then a ball head. There are dedicated knob to control each three axis, vertical, horizontal and tilt. This type of tripod head are generally bigger in size than a ball head. It is slow to operate because of three way adjustment as against one know in a ball head. Unlike ball head, you cannot control the position of the camera by holding the camera. 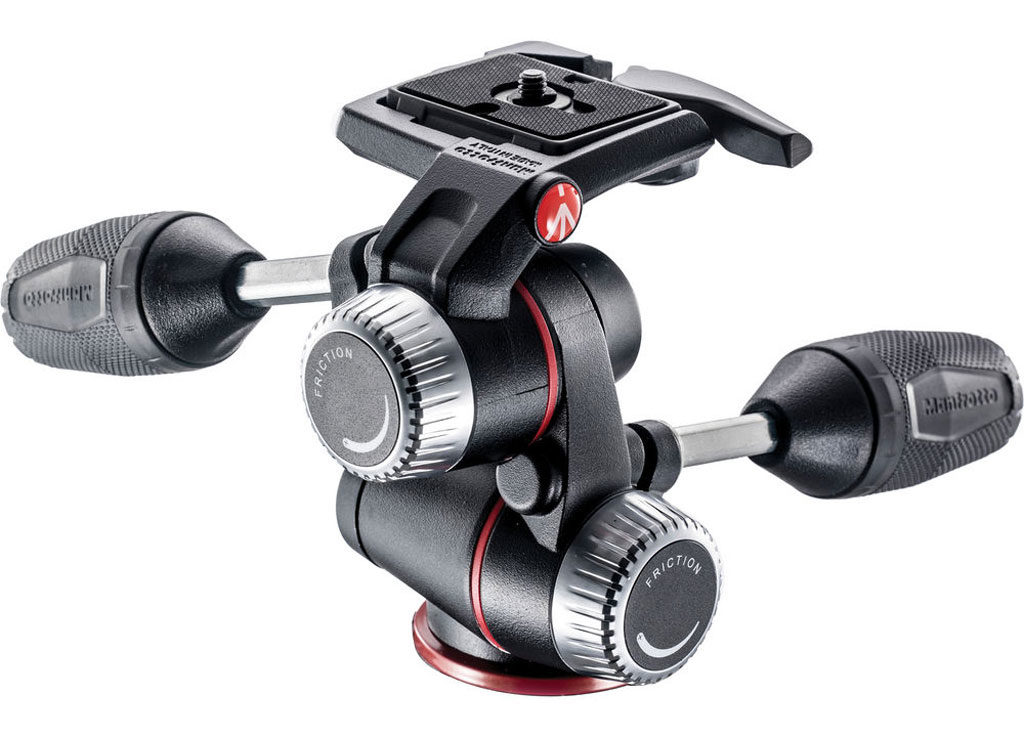 Cube Head: If you need ultra high precision, nothing can be better than a cube head, but at the cost of a expensive price tag. These types of heads are used by the landscape, architecture, macro, who believes in ultra precise composition. Generally these heads are capable of taking better load. They are the latest kind of tripod head in the market and being widely appreciated. Each axis of the head is controlled by geared movement for ultra precise composition. 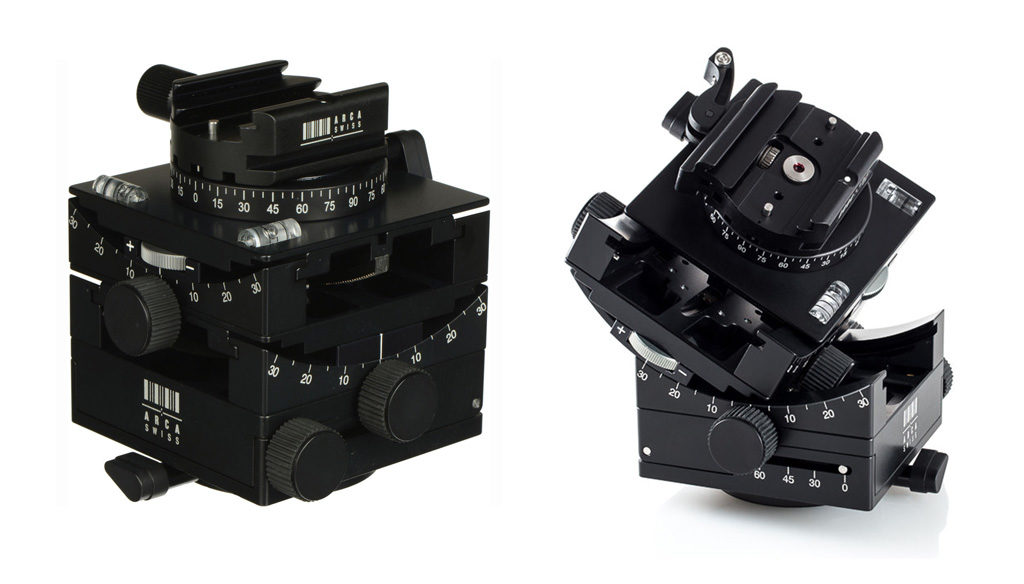 Geared Head: A geared head is often similar to the Pan & Tilt head; however this allows more precise control because of the geared movement. Geared Heads can take heavy camera load with almost zero play in the movement. If you need better precision with a limited budget, it is a better option. It is primarily used for architecture, landscape or macro photography. 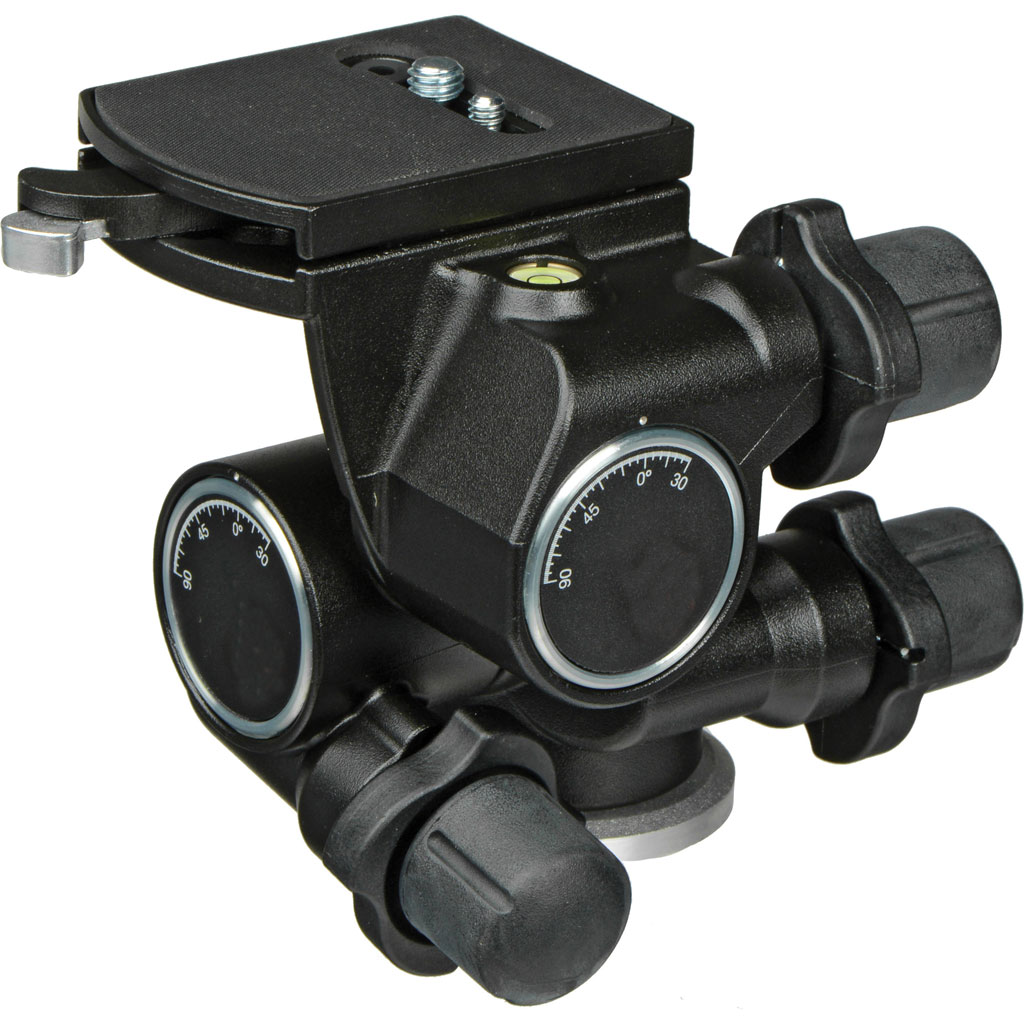 Gimbal Head: These heads are generally used by wild life photographers. These heads have a elevated tilt mechanism and adjustable platform to make the camera’s centre of gravity so that the weight of the camera+lens is equally distributed. They are capable of taking long focal length lenses. These heads work as a see-saw. It maintains a fine balance of the lens so that a reasonable force applied to the camera end is able to accurately control the movement on the lens end. 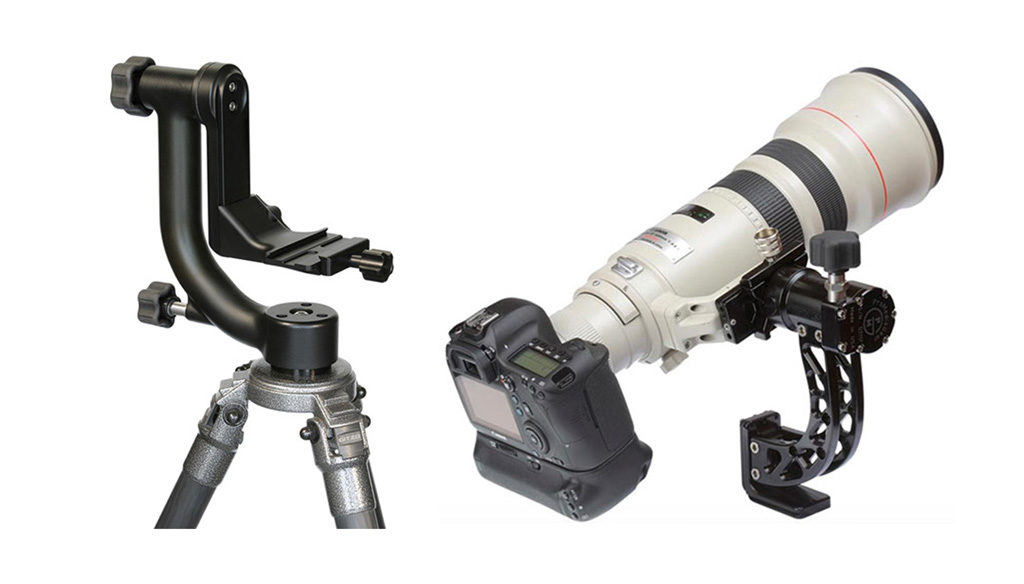 Pistol Grip Head: Generally these are called specialized tripod head. You can control the movement just by squeezing the pistol grip. The main advantage of pistol grip head is that it allows you to keep your eyes on the subject without distracting with the adjustment process of the head. Therefore it makes easier to shoot action sports or wildlife and tracking the subject becomes easier. It is different than a ball bead because you can control the movement by squeezing the pistol grip. It needs little practice to use and often considered as a specialized tripod head hence it is not made for everyone. 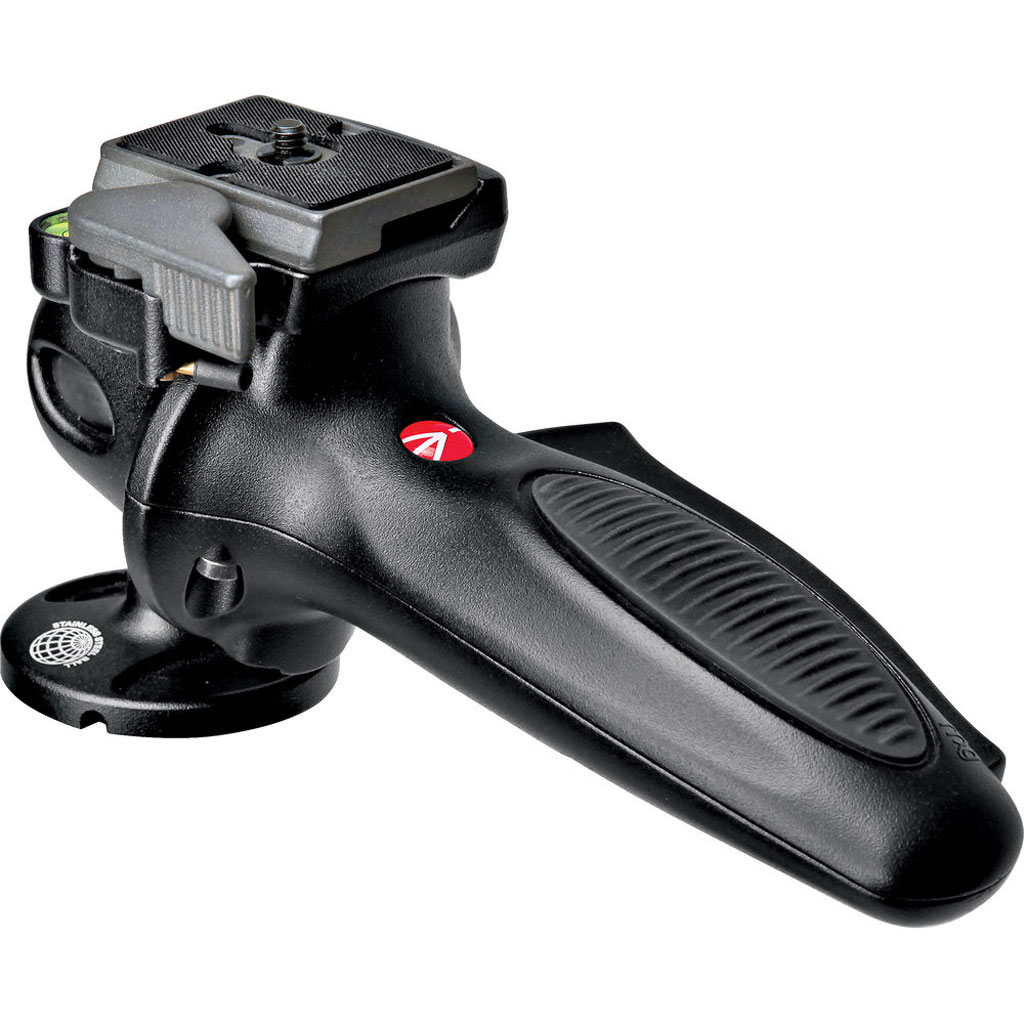 Panoramic Head: Again these are a specialized breed of tripod head used for very precise pan and tilt movement. This allows photographers to shoot sequence of image around the entrance pupil of the lens which can be used for creating a panoramic image by stitching them in the post production.  The angular moment of the head can be absolutely precise because of the angle indicator on the tripod itself. High quality 360˚ virtual tour images are created with the help of these types of head. You want to create ultra high resolution landscape panoramic image, this is the solution for you. 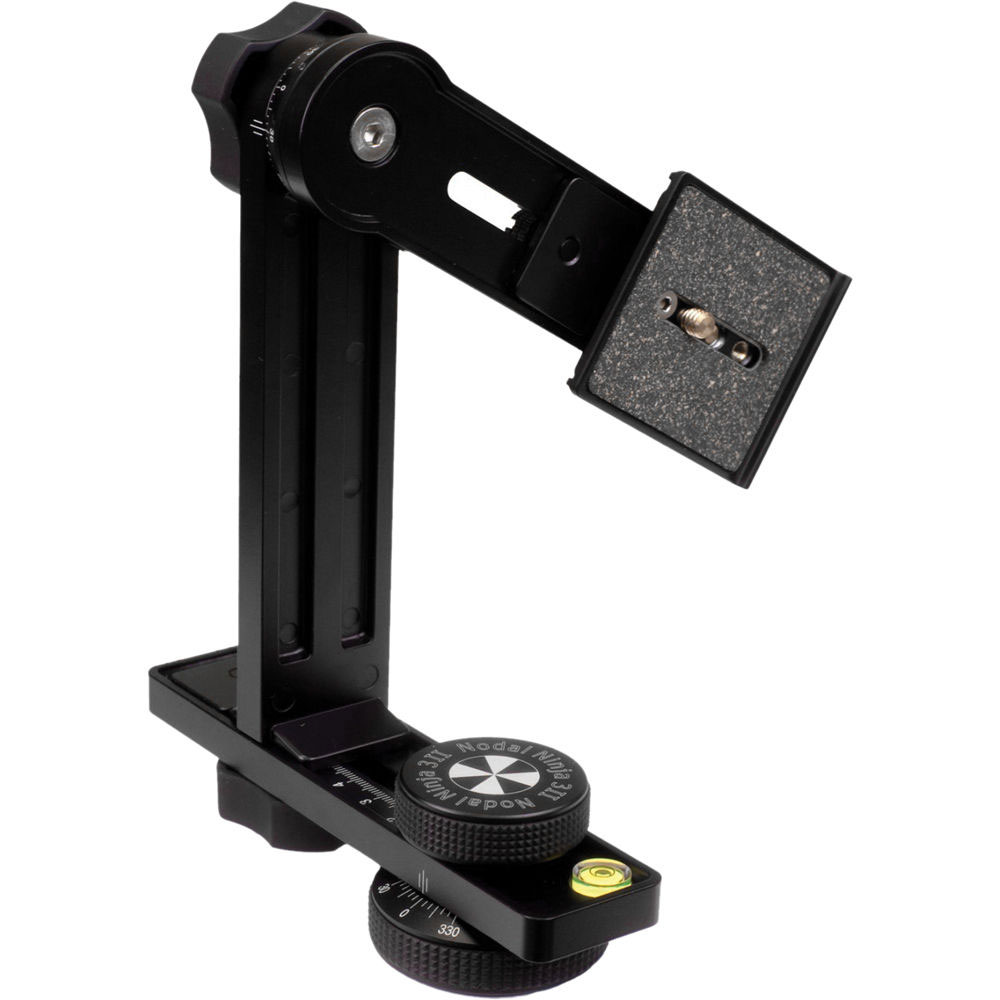 Time Lapse Head: Generally these heads provide an electronic control over the pan and tilt movement of your camera. Imagine you are shooting a motion time lapse. A precise moment is not possible manually. A programmable head movement with a ‘shoot move shoot” option provide a precise and smooth movement of your time lapse video. These heads are little expensive because of the precise electronic components inside the head. 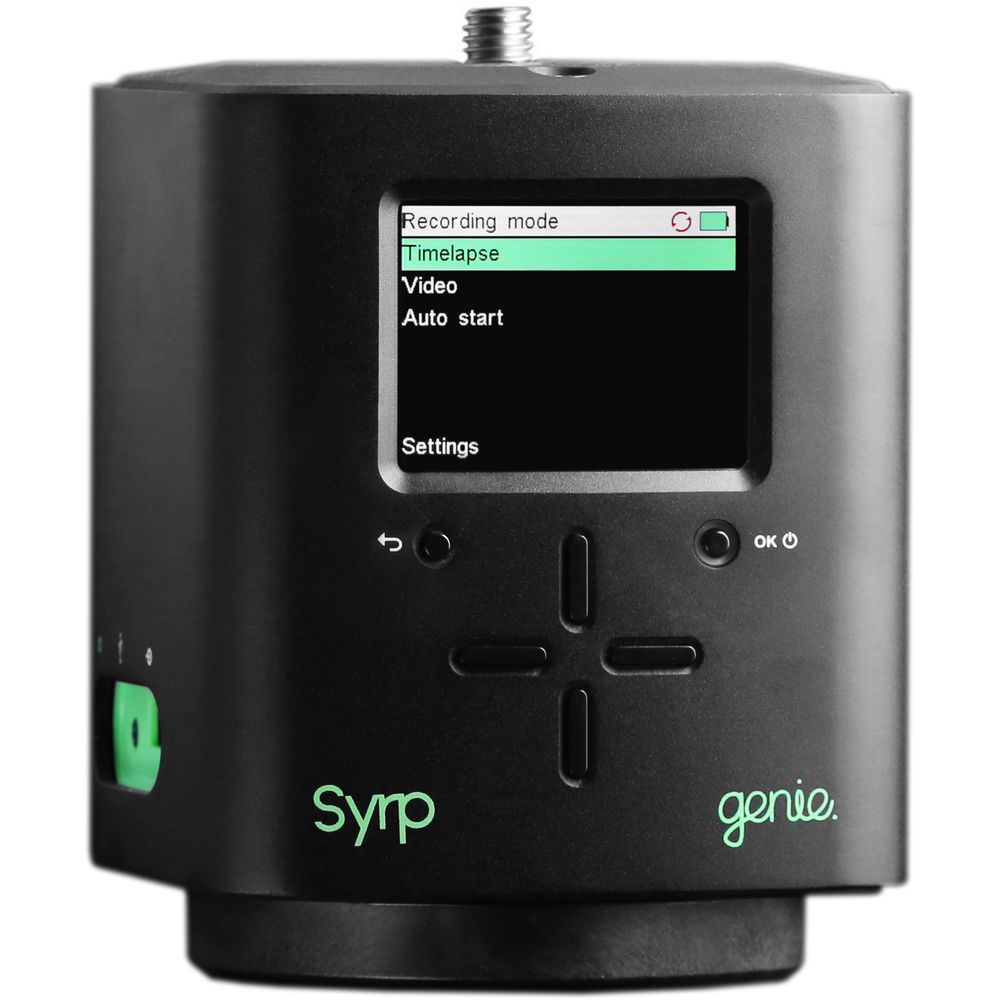 Choosing a tripod head is often a tricky decision and photographers often spend so much time in taking a call. Since these are long term investment, you need to evaluate your own need and shooting style before finalizing a particular type of tripod head.